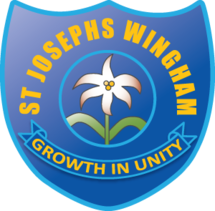 People who grew up during the Great Depression saved everything that might have a use someday.
So they would cut off their buttons from their old, worn out clothing
and save them in a container, usually a cookie tin.

There were a lot of plain, utilitarian buttons in the tin,
but there were some fancy ones, too.
Some were small and dainty, and probably had been on baby clothes.
Many were black or blue buttons removed from old and ragged work shirts.
These were often found tied together with sewing thread for easy retrieval.

​Some buttons were metal and shiny.
Others were large, strong and probably would be re-purposed as jacket or coat buttons.
A few were colorful and some had a beautiful pearl-like shine on their surface.
Sometimes buttons were used to teach children how to count,
some were used in games, and some were used in arts and crafts.
‘I love Nanna’s button tin, it’s full of stories.’
What does the girl mean when she says that the tin is full of stories?

The buttons in the tin remind Nanna of memories and stories.
Do you have objects that remind you of things that happened in the past?
For example, a present that someone gave you, an object you found,
clothes you wore to a special event, etc.
Share your story with the class.

Nanna remembers meeting Pop when she is looking at the green button.
Ask your grandparents, parents or family friend about what they remember
when meeting their partner or a special friend.
Where were they? What were they wearing?
What other things stand out in their memory?

Examine the spread where Nanna and Pop are meeting.
Where do you think they are?
​What are they doing? How can you tell?

How can you tell what is a memory and what is the present in the illustrations?

What is your favourite part of the book? What do you like about that part?

There are lots of things happening in the illustrations that aren’t mentioned in the text. Choose something from the illustrations and write a short story about what is happening. For example, you could rewrite the story from the point of view of the dog, write a story about how Teddy lost his eye, write about what the grandpa and the boy are doing or try the old buttons activity below. 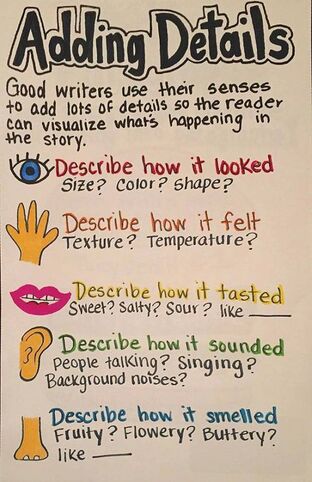 Do you have a button tin?

Choose a button ... describe it.
Imagine the item that it came from.

Describe the last person to wear it.

That person is in a place...
​describe that place.

That person has a secret... what is it?